The National Basketball Assocaition has become notorious for its live broadcasts on Christmas Day. Every year since 1947, the NBA has made it their tradition to schedule prime time games on arguably the nation’s favorite holdiay. Sports enthusiast across the globe understand that the National Football League has declared Thanksgiving as its gift to fans but for some Christmas can never come soon enough. This year Nike has decided to contribute to the gift of giving. On December 24th, 2020 Nike is set to release the one of Kobe Bryants and Nike Zoom’s most successful collaborations. The Nike Zoom Kobe Protro 6 “Grinch” colorway is on its way and the sneaker community could not be any happier.

The Kobe 6 “Grinch” color way has been a piece of sneaker art history since its original debut on Christmas in 2010. On this day in history, Kobe Bryant displayed his signature sneaker in a color way that captured the attention of the viewers enjoying family during the holidays. In addition to the beautiful display of footwear, The Miami Heat and the Los Angeles Lakers decided to showcase their Christmas spirit. This was a highly anticipated match up and the NBA knew it as well. In 2010 LeBron James teamed up with Chris Bosh and Dwayne Wade to create one of the best “Big Three’s” the Association has ever seen. The number of views for this Christmas Day battle would replicate the intense anticipation for the game’s opening tip off. In a situation in which the world was watching the most, Kobe decided to wear something as vibrant as the moment.

When the final buzzer sounded, the Miami Heat were named the victors by a sixteen point margin. Kobe Bryant’s seventeen points and seven assist were not enough to get the job done on Christmas Day, However, that did not stop Kobe from sending joy to sneaker head community via the glimpse of the “Green Mamba” 6’s. This color way of Kobe Protro 6’s was named after the venomous snake that resides in the coastal regions of South Africa. The Green Mamba’s vibrant green skin and red tongue just so happened to match the theme of Christmas. Due to its Christmas debut, many sneaker collectors and designers refer to this shoe as the Kobe “Grinch” 6’s.

The Kobe Protro 6’s are also known for the comfort that they provide. When in need of assistance during the design process of the Kobe 6’s, Nike’s Eric Avar was able to come up with a signature design that would help innovate Kobe’s game in the process. This design included a dual layer memory foam sock liner, Nike zoom air units in the foot and heel and a phlyon injected midsole. To give this canvas its finishing touches, Avar added polyurethane to the upper “island” of the shoe to give the illusion of snake skin.

When the creative process was complete and the snake skin was added, the Kobe 6’s were now ready to be worn by the Black Mamba. With a much lighter shoe that also brought its touch of street fashion, Kobe was able to continue his pursuit of relentless perfection while playing on the NBA hardwood.

After coming off of a season where the Lakers were able to bring home an NBA Championship , the 2010-2011 Los Angeles ball team was focused on becoming champions once more. Their 57-25 record would help propel Kobe and his teammates to the NBA Playoffs where they would play the New Orleans Hornets in the opening round. Soon after defeating that hornets four games to two in a six games series, the Lakers advanced to take on the Dallas Mavericks, who were ranked third in the Western Conference playoff seeding. When all was said and done, it was the Dallas Mavericks who were granted a chance to advance up the playoff bracket. The Lakers were swept, losing four out of four games and were sent back home to wait for the next upcoming season.

The 2010-2011 season ended with the Dallas Mavericks taking home the NBA Championship trophy. Their four wins against LeBron James, Dwayne Wade and the Miami heat were enough to solidify the teams status as NBA Champions. After a season full of amazing highlights, games and moments, basketball enthusiast were still finding ways to thank Kobe for the release of the shoe that ignited a spark to the second half of the NBA season. After wearing the Kobe 6’s during the 2010-2011 season, Kobe later designed the Kobe VII for the season to follow. Due to the success of the Kobe VI on the court performance, the Kobe VII already had a solid canvas and concept to work around. Eventually these innovations that were made to the Kobe VI series enabled Kobe to bring home a` gold medal from the 2012 Olympic Games.

Although the world lost Kobe way before his time, his legacy continues to live throughout the art of his game and sneaker collection. The stat line for Kobe’s 2010-2011 season proved that his shoe was designed to take athletes to the next level. Bryant was able to complete the regular season without missing a game due to injuries that year. He was also able to average a total of 25.3 points per game while still managing to still hand out 4.7 assist per outing. It was no surprise that one of the best payers to ever play the game was able to leave his mark on the floor as well as in the streetwear community at the same time.

CULVER CITY, CALIFORNIA – MAY 18: A Kobe Bryant signed and game worn jersey is displayed at a press preview for sports legends featuring Kobe Bryant, FIFA and Olympic Medals at Julien’s Auctions on May 18, 2020 in Culver City, California. (Photo by Rich Fury/Getty Images)

When the Nike Zoom Kobe Protro “Grinch” 6’s hit the retail shelfs this holiday season, many NBA fans will remember how much of a gift Kobe was to the National Basketball Association. His influence on and off of the court has made him one of the many well known faces that shine when spectators and analyst ponder on what the Association is all about. To honor Kobe Bryant and his legacy, Nike will has decided to release five additional color ways of the Kobe 6’s throughout the span of the next calendar year. These releases include color ways like the “Chaos”, “White Del Sol”, 3D Hollywood, “Del Sol” and the “Think Pink” Kobe 6’s. Although Nike has decided to re-release some of Bryant’s and Nike Zoom’s greatest collaborations, it is hard to believe any Kobe sneaker will ever win hearts like the Nike Zoom Kobe Protro “Grinch” 6’s. 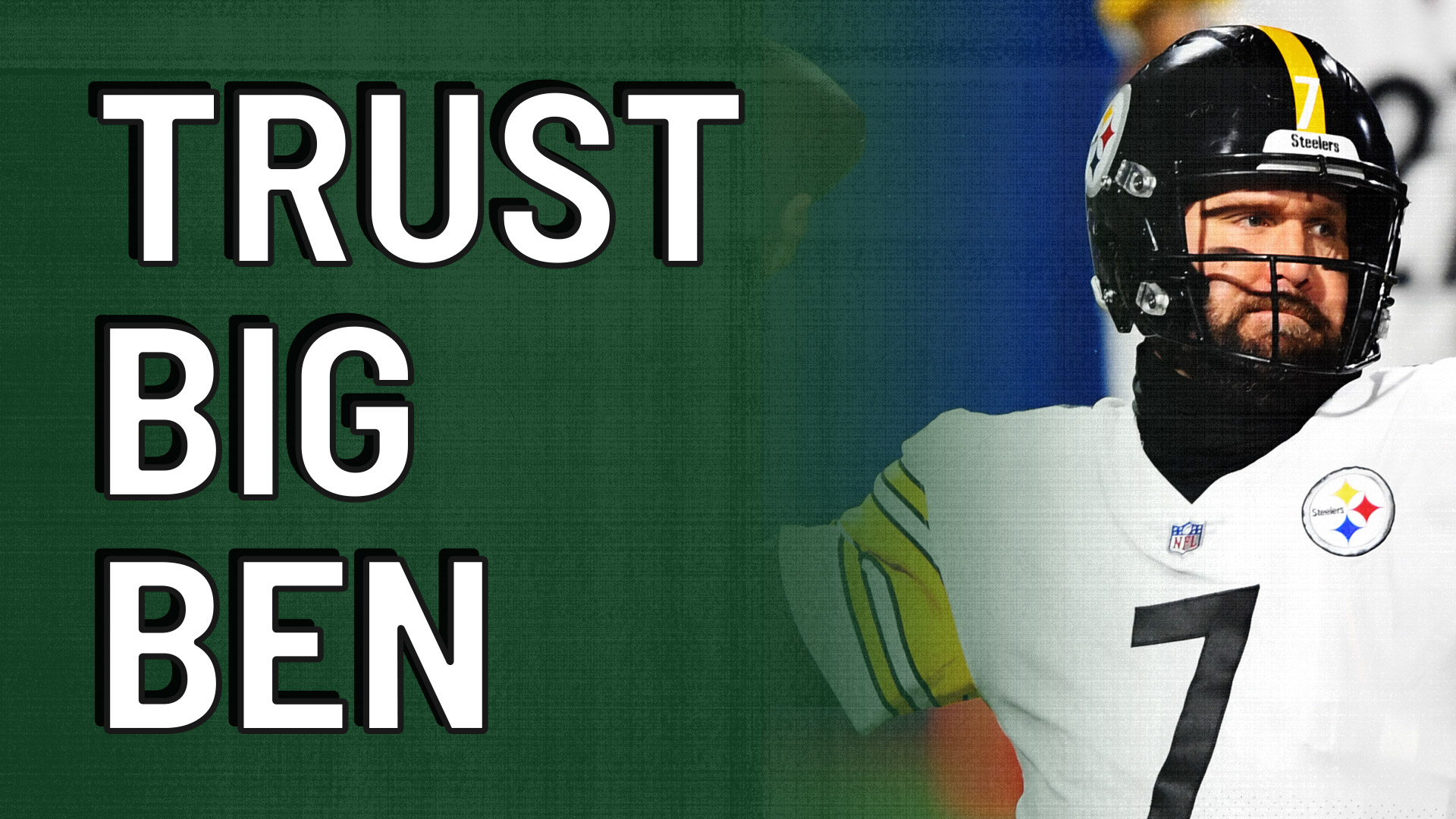